Forward-thinking strategies for the most difficult-to-treat types of epilepsy are desperately needed. I will test whether controlling the activity of entire seizure-generating networks, as opposed to just the seizure foci, can be a more effective treatment to block seizures. To do so, I will use the technology of optogenetics, which has the potential to be translated to the clinic in the coming years, but can also “shine a light” on novel cellular targets to efficiently block seizures for other forms of clinical interventions.
Alfredo Gonzalez-Sulser

Temporal lobe epilepsy (TLE) is the most common form of epilepsy seen in adults, and it is characterised by seizures that originate within a unit of structures (including the hippocampus) known as the hippocampal formation. This network plays a crucial role in memory, spatial awareness and the control of attention.

TLE is notoriously difficult to treat with existing anti-epileptic drugs, and surgical methods are too often neither appropriate nor effective. Current therapies also carry a significant risk of adverse side effects, which can impact greatly upon a person’s quality of life. There is an urgent need for better, more targeted, treatments for TLE that are more widely effective and have fewer unwanted effects.

Optogenetics is a cutting-edge technique, which allows researchers to control the activity of specific sets of neurons using light. It is a highly skilled method that is being used around the world to increase our knowledge of epilepsy. Clinical trials using optogenetics to treat other conditions, such as blindness, are also underway.

During this fellowship, Dr Gonzalez-Sulser will focus on an area of the brain called the medial septum, which sends neuronal projections throughout the hippocampal formation and has a powerful influence over its activity. He will use optogenetics to control the activity of select populations of medial septal neurons, in order to try and block seizures in the hippocampus of animals with TLE. One of the advantages of targeting the medial septum is that it could be used to modulate the entire network of neurons that generate seizures in TLE, not just the seizure focus (where seizures originate). This will potentially yield a more effective treatment with fewer adverse effects.

If successful, the findings from this fellowship could potentially lead to a new therapeutic approach for TLE that may be clinically available in the next 15-20 years. The study will also increase our knowledge of brain circuits in epilepsy, which could improve existing treatments such as gene therapy and deep brain stimulation, which target specific brain areas. 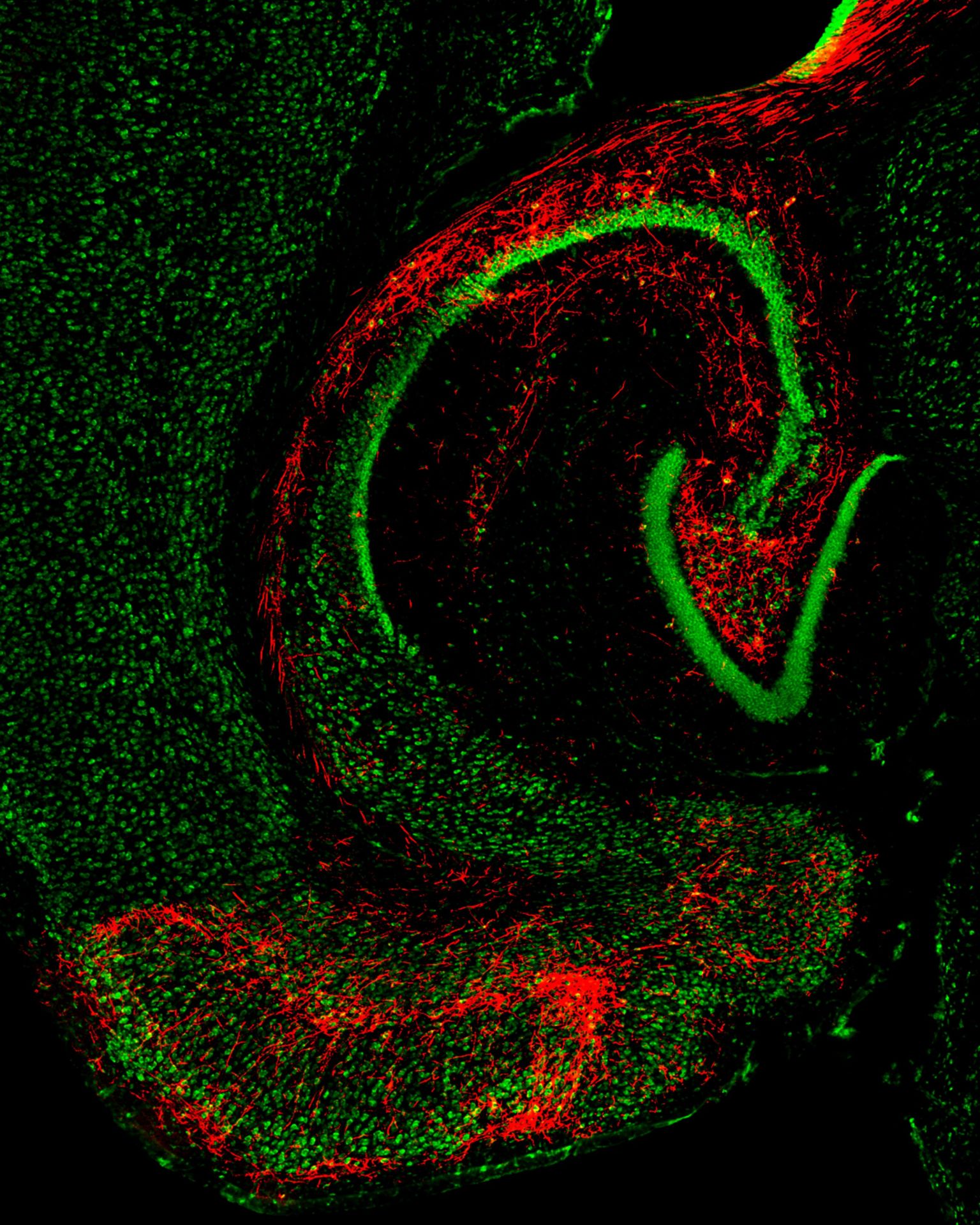